Hamed Wardak is an entrepreneur, philanthropist, artist and a techno music producer. Wardak was born in 1977 in Kabul, Afghanistan. He is the son of the former defense minister of Afghanistan. He is a generous person as he works to promote world peace. He shares a vision with his father by following his ethics and footsteps. He was named a Rhodes Scholar in the year of his graduation. After college, he came back to help the needy in the Afghan civil war.

In the beginning, he was sure about his life goals. He also made efforts to improve the relations between his country and the United States. With no doubt, he is a brilliant musician. He wants to use his music as a tool to promote peace. He is famously known as “Valen of Wicked”. The campaign for a US-Afghanistan Partnership was owned by Wardak with other eight originators. 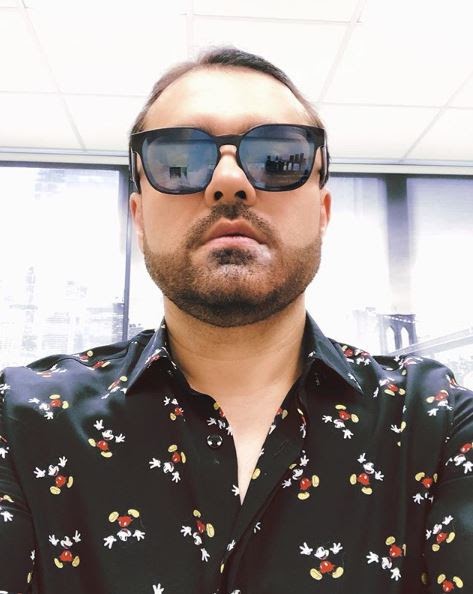 He starts his day with a morning workout for 2 to 3 hours. Spending time in the gym is very important to him for a fresh start as he gets positive vibes and him more productive and creative. His rest of the day is spending whether in the company or music production. He always stays active and aware and never stops researching and planning new things. He is much disciplined as he believes that discipline makes an individual more focused. He follows a strict schedule to be motivated.

Techno music has become a world phenomenon. It is one of the most famous genres of electronic music. He produces culturally-focused techno music. Hamed Wardak sees music as a communication tool between different cultures. When it comes to music, he feels that he is speaking a universal language. He states that music is a motivation and a healing process of bad times. It is not just entertainment but a source to bring people together.