Ryan Colin Kavanaugh is the founder and former CEO of Relativity Media. He has been an executive of Warner Bros. Pictures since 2018. He is an American businessman, film producer and film financier who was born on December 4, 1974. He has financed more than 200 films through Relativity Media. Variety, an American magazine, named him as Showman of the Year in 2011. He also gained the 22nd spot on Fortune magazine’s 40 Under 40 list. Ryan Kavanaugh was the #19 on Forbes’ list of youngest billionaires in 2013. He is also known as the 25th highest grossing producer in the box office of all time.

He was born to a Jewish family in Los Angeles, California. He grew up in the Brentwood neighborhood where he attended the local High School. His mother is Leslie Levin who is a real estate broker. His father, Jack Konitz, was born in Germany. He is a dentist who became a businessman. He changed his surname to Kavanaugh before Ryan was born. 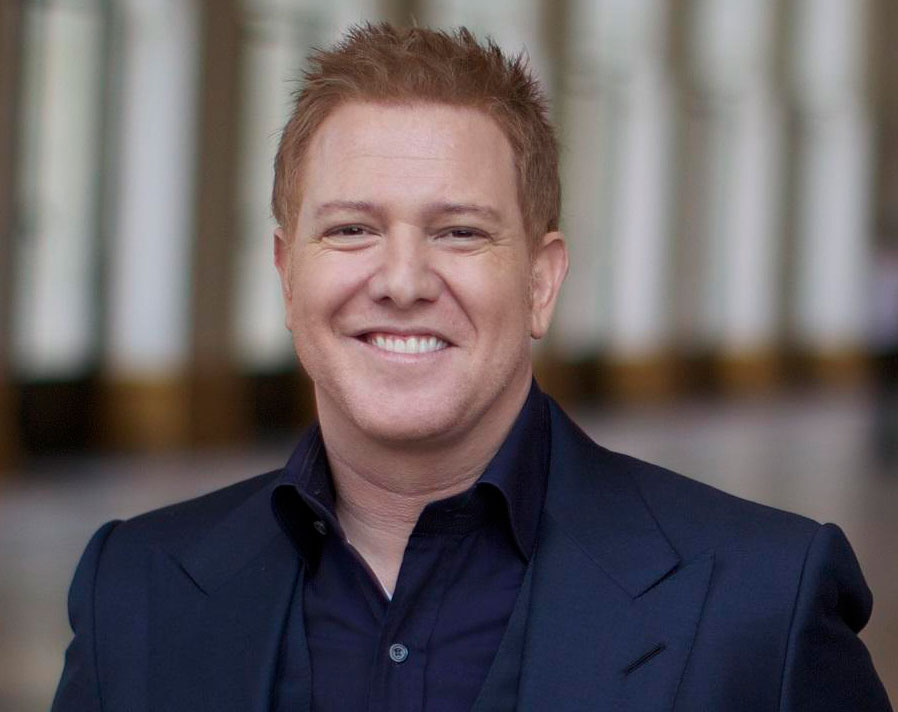 The beginning of Relativity Media

Relativity Media is an American media company. Lynwood Spinks and Ryan Kavanaugh founded the company in 2004. Relativity Media has its headquarters in California. Its film studio acquires, develops, produces, and distributes films. Ryan Kavanaugh founded the company after being a consultant to other small businesses. He was also a consultant to venture capitalists before that. Ryan Kavanaugh asked his father for a loan of $50,000 to start his own fund. Although his father did not give him the requested loan, Ryan stayed determined. He aims to use mathematical tools to connect financing and movie projects. He plans to do this in a more efficient manner. He created the famous monte carlo model designed to predict the odds of success of a given film. All films at Relativity Media need a go signal. It is only given when the model predicts a high probability of being profitable.

Deals with other companies

Ryan Kavanaugh executed an innovative finance deal with Marvel Studios. This led to the creation of the Marvel Cinematic Universe. He went on to structure business deals for Sony, Universal, and Warner Brothers. He also managed to get a lot of assets. This includes the marketing and distribution operations of Overture Films. It is John Malone’s Liberty Media/Starz film unit. This reached a unique TV pay deal with Netflix.

A marketing, promotional, and production partnership was also forged with other companies. Such as Virgin Mobile and Virgin Produced. He was also responsible for the marketing partnership with Clear Channel Radio. As well as China’s Huaxia Film Distribution Co. Ltd. This led to an equal partnership in Sky Land Entertainment with two companies. SAIF Partners and IDG China Media.

Ryan Kavanaugh produced many films. Such as Immortals, Limitless, Mirror Mirror, and Beyond the Lights. He is also the executive producer of The Social Network.