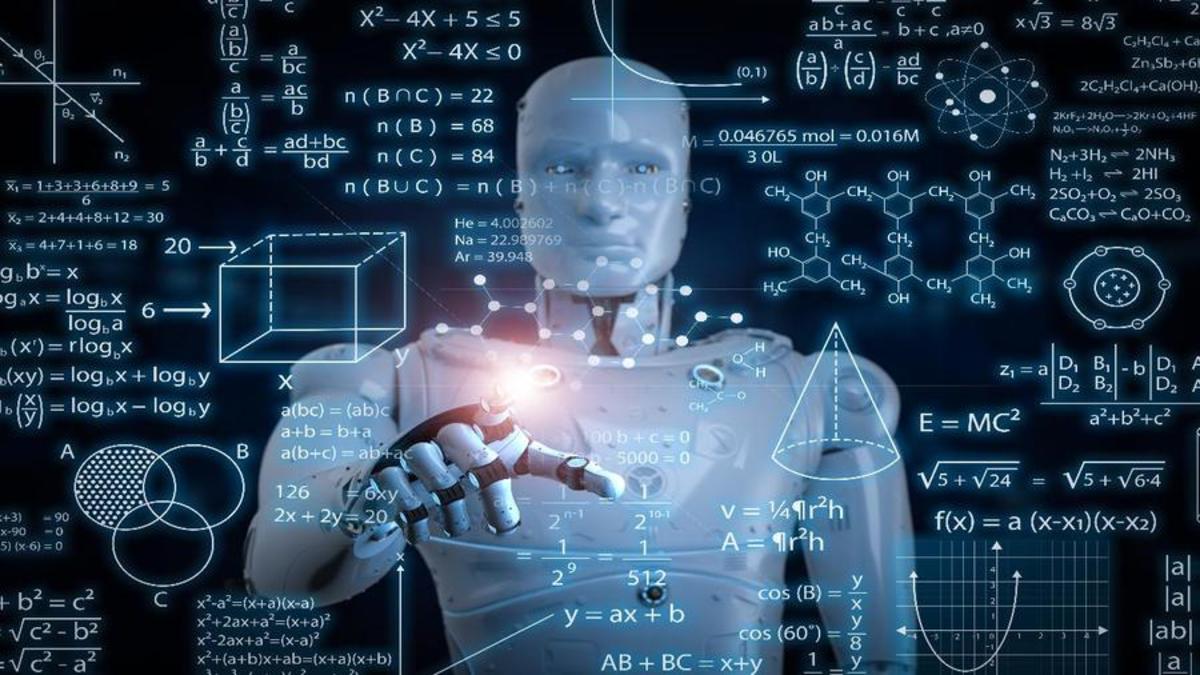 In recent years, the world had seen a digital transformation when people were forced to work from home, especially in information technology-related organizations. This vast reach of digital transformation globally wouldn’t have been possible without artificial intelligence and the start-ups making use of this special technology to digitize work. One such start-up is Clinc which uses artificial intelligence technology to achieve its goals and visions. You will know further about this start-up below.

When Clinc Did Start Its Industry?

You can often come across some daily issues that you wish would have been solved in less time and with little to no effort from your end. The main goal of Clinc is to make use of its artificial intelligence software to make your work easier.

Clinc was started in 2015 in Ann Arbor, Michigan, inspired by one of the University of Michigan’s classroom concepts. That class project was based on creating AI applications that work as virtual assistants or chatbots. Since 2015, this company has seen advancement because it featured in the top twenty-five artificial intelligence companies in the Forbes list. 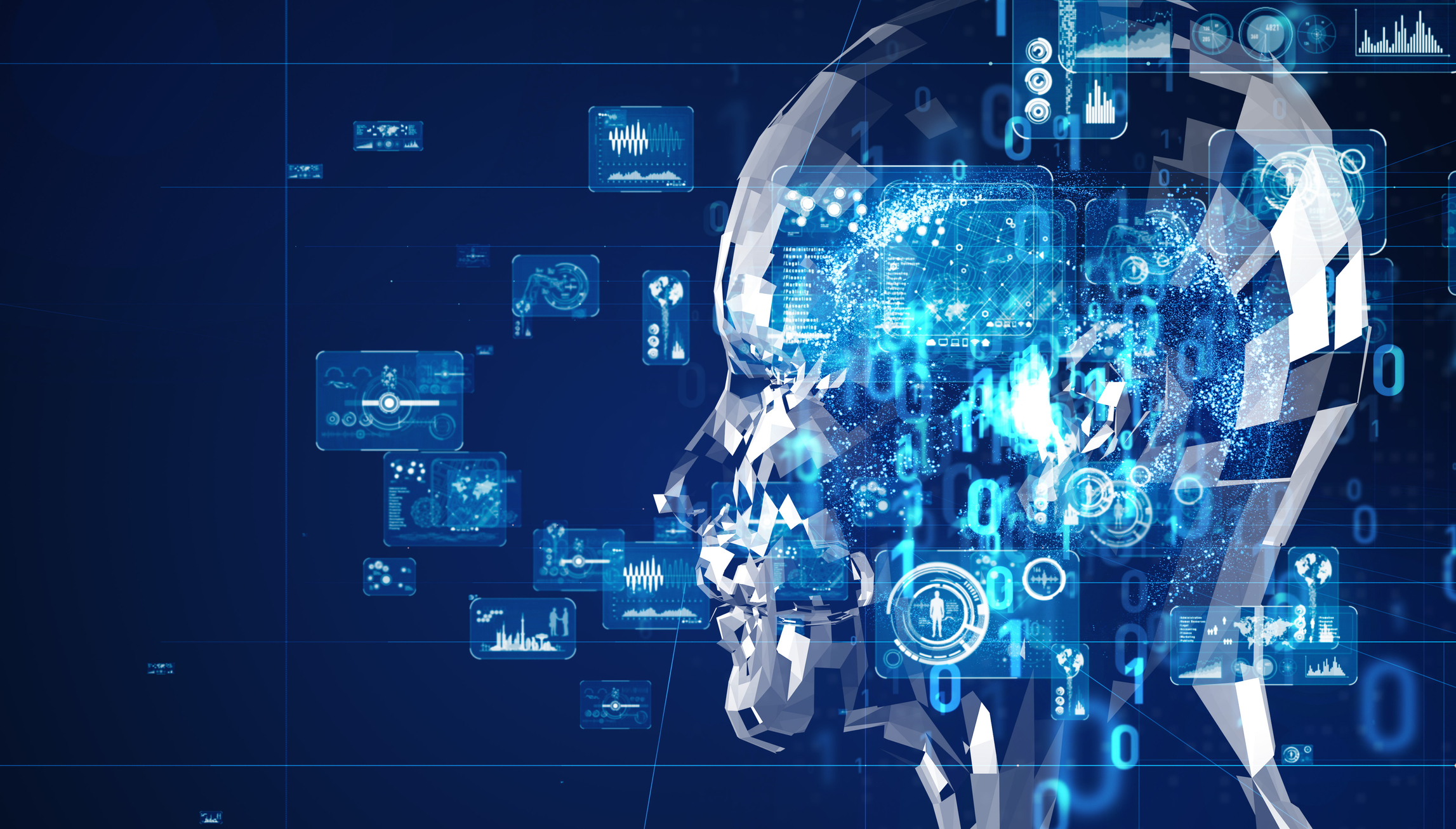 The Innovative Technology Of Clinc

Clinc is accredited with creating Finie, its Artificial intelligence conversational technology. This helps the customers of the banking industry to interact virtually with Finie for solving their queries. Finie includes within it a large database of financial vocabulary. The customers can talk to Finie in the language they prefer, as Finie can respond to multiple languages queries. There are various things that you ought to know about Clinc.

The activation of new cards, checking your bank’s statements, transfer of payments, contacting tech support, etc. can easily be done by Finie using its conversational technology. Around 34 million users globally are making use of Finie as of now.

What Does The Future Hold For Clinc?

Although, Clinc is currently working on the verticals related to the banking industry; it plans to expand its reach to other verticals. This will give them a chance to interact with customers of diverse fields.

In Clinc, around 100 employees are there in its headquartered office in Ann Arbor. You will soon witness the expansion of its business and the employee rate’s growth in coming years.

Clinic’s conversational artificial intelligence technology can make your daily tasks easier by answering your questions in the simplest of ways. This technology is going to mushroom in other sectors as well as sooner.