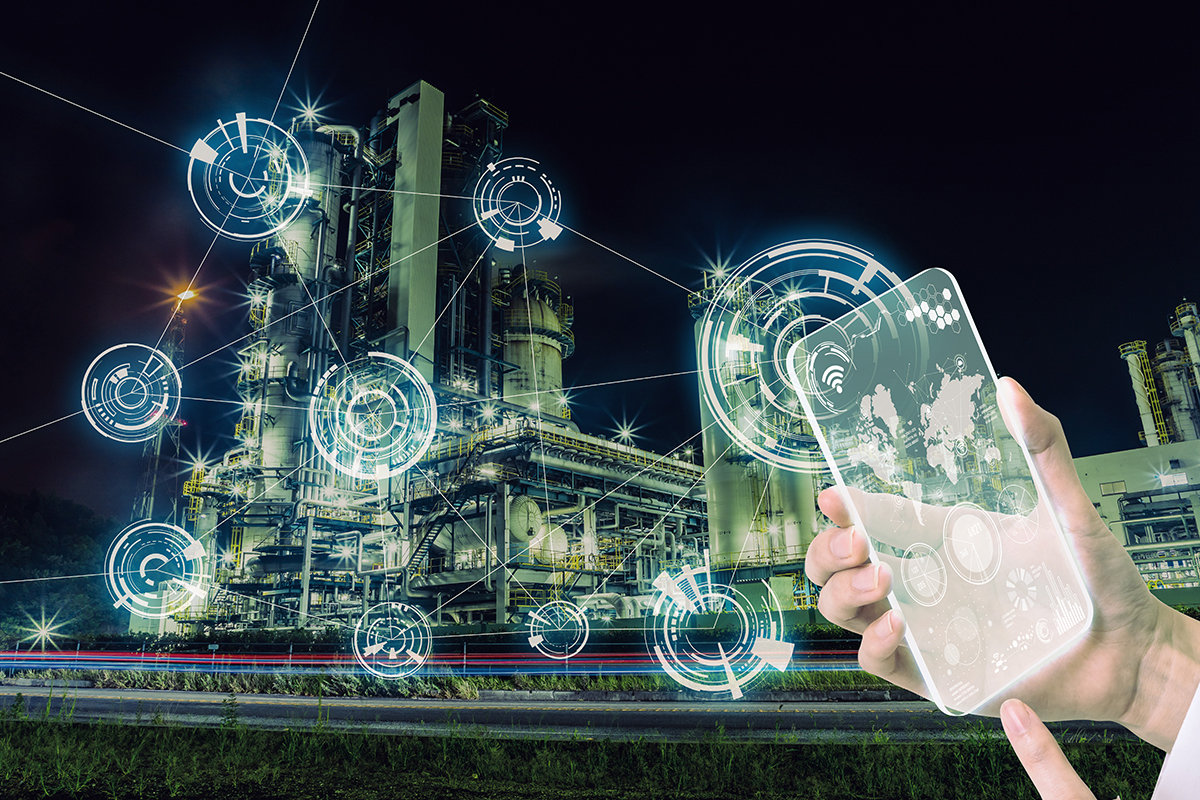 The 5G promises to mark a break for mobile phones with data rates and new applications that will change the market. Let’s take advantage of its gradual deployment to dissect this fifth-generation mobile communication technology, which will be offered to the general public in 2020.Visit this site to read articles on Tech.

5G is the fifth-generation wireless network standard. Ready to reign supreme over the next decade, it should accompany the mobile Internet towards the Internet of Things (IoT), home automation and the smart city.Click here to read articles on Tech.

What speeds for 5G?

5G must make it possible to multiply by 10 the speed, to divide by 10 the delay of transmission, and to reinforce reliability, with a latency of barely 1 millisecond. The speed could thus reach 10 Gbit / s, or 10 to 100 times more than the 4G and 4.5G networks.

What new uses with the arrival of 5G?

Several sectors will benefit from the benefits of 5G. This will be the case for autonomous and connected vehicles, virtual reality (VR) and augmented reality (AR), Smart cities (as regards road traffic control or energy optimization in particular), industry of the future (such as robotics, machine connectivity, security) or healthcare.

The arrival of 5G will change our daily lives in many areas, accessible to everyone on the move. It will also allow the arrival of new formats, with 4K which will become more democratic and 8K which will truly appear.

What frequencies? What sets them apart?

With the fifth-generation wireless network, three new frequency bands will be used. They each have their advantages.

The first, the 700 MHz band, has already been allocated since 2015 and used by certain operators for their 4G network. It has the advantage of penetrating well into buildings and offering a speed similar to that which we know with single-band 4G.

The second, the 3.5 Ghzband (3.4 – 3.8 Ghz), begins to give full meaning to 5G. If its penetration into buildings is less effective than the 700 MHz band (as is its range), we begin to climb high in flow. It offers an ideal compromise between coverage and throughput thanks to its physical properties and the quantity of frequencies available.

Who are the main suppliers?

Huawei, the world’s leading telecom equipment supplier, is considered the world leader in 5G, despite the crisis the company is going through in various countries, first in the United States, will prevent it from deploying at ease, with reinforced control of 5G network equipment. The Chinese firm recently unveiled a 5G chip for base stations. The two competitors of Huawei, Nokia and Ericsson, intend to carve out a share of the lion. In July, Huawei would be at 50 5G contracts, ahead of Nokia (42) and Ericsson (23).

How to Make Your Customers Happy and Fulfilled

Reason Why Artificial Intelligence Is Important