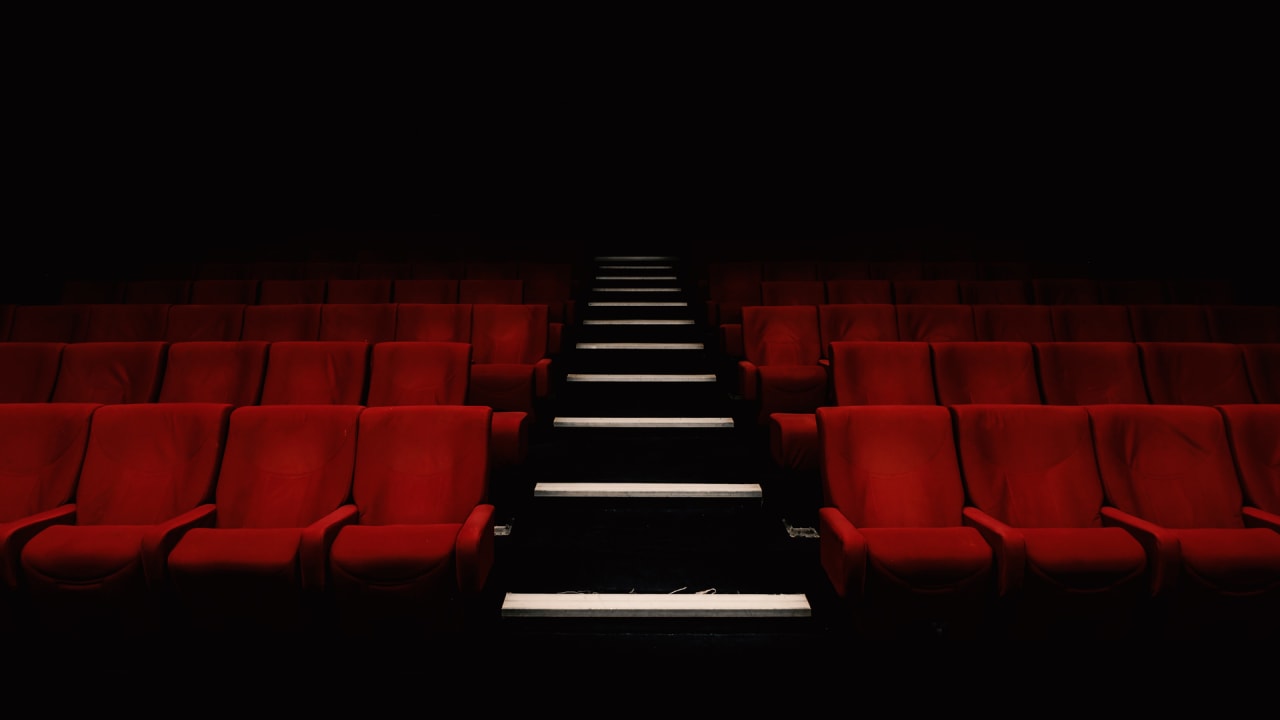 Ted Farnsworth is the Chairman and Founder of The Highlander Companies and Chairman and Founder of Millennial Hotel Group. He is professionally a financier, entrepreneur, film producer, and consummate disrupter. As co-founder of Zash Global Media and Entertainment and former Chairman of MoviePass, he is known for turning media industries on their heads.

He is responsible for the strategic direction of these companies, for investment and financing activities across all capital platforms, and the creation and pursuit of new real estate development opportunities and their acquisition. In addition, Mr. Farnsworth’s entrepreneurial spirit has led to feature articles in numerous publications, including Forbes, Fortune, Investor’s Business Daily, The Wall Street Journal, and The New York Times, to name a few, and appearances on MSNBC and CNBC.

His Global Entertainment and Media Companies

As a 360° marketing ecosystem fueled by rich data and industry expertise, Zash uses breakthrough models and modern technology to create and distribute personalized content for a wide variety of target audiences. 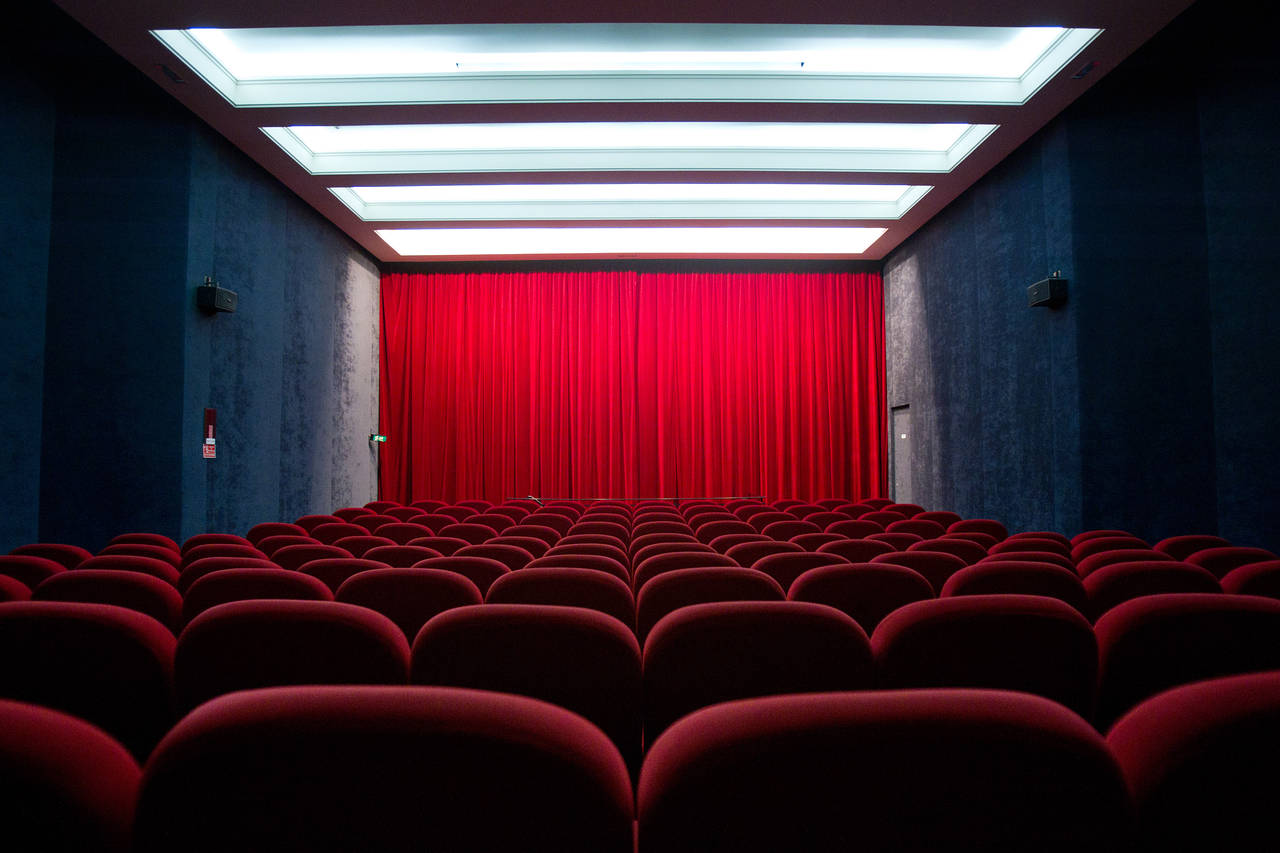 Ted’s creation of the groundbreaking theatre subscription model behind MoviePass has forever changed the movie industry and is often imitated. After Ted’s company Helios and Matheson Analytics acquired MoviePass in 2017,

Beginning with his company MoviePass Films, Ted has served as an executive producer for films such as 10 Minutes Gone starring Bruce Willis, Gotti starring John Travolta, and many more. He is currently working on producing three feature films about World War II and the Holocaust through his company Fortress Entertainment Group in partnership with Damascus Road Productions.

Throughout his 35-year career, Ted has built many successful companies and is considered an expert in strategic development, marketing, public relations, consumer behaviour, and direct response marketing. He has been featured or interviewed in several major publications and networks, including Forbes, Fortune, Fox News, CNN, The New York Post, Investor’s Business Daily, The Wall Street Journal, and The New York Times.