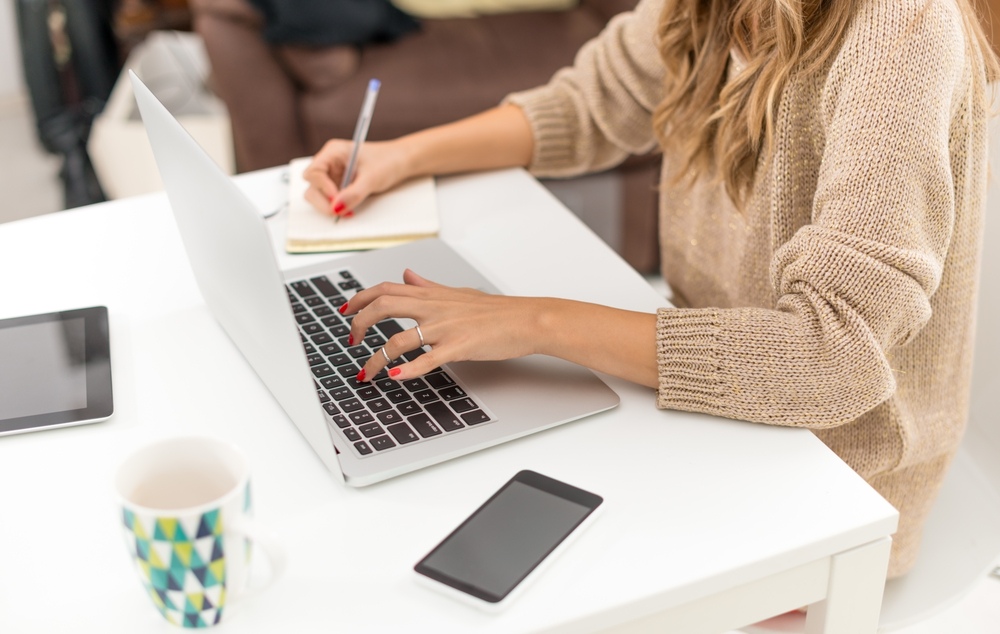 MTM choice worldwide is a global boutique holding group. His CEO and founder, Mr Orlov, worked with companies in global marketing and international business for 20 years of his life. But not too long ago, nearly in 2017, he planned to start his own business. As a result, Mr Alexei Orlov, just in 2020, was able to spread his offices and markets to various places, including London, Milan, Los angles, and new york.

Before founding MTM choice worldwide, he worked as a senior advisor for the CEO and founder of DAS group of companies, a division of Omnicom groups. He had had the opportunity to work for the brand positioning and marketing of portfolios of companies like Volkswagen and is also considered highly responsible for the excellence and regional success of the same brand. In addition, he worked for Volvo cars as a global brand communication director leading to high success rates and sale rates, making out the second-largest sale for the Volvo company. It’s no wonder how Alexei Orlov came out with his brand business and lead to his huge success. His work experience with MCW and ROQWM, leading brand businesses profited him a lot while strategizing his success. 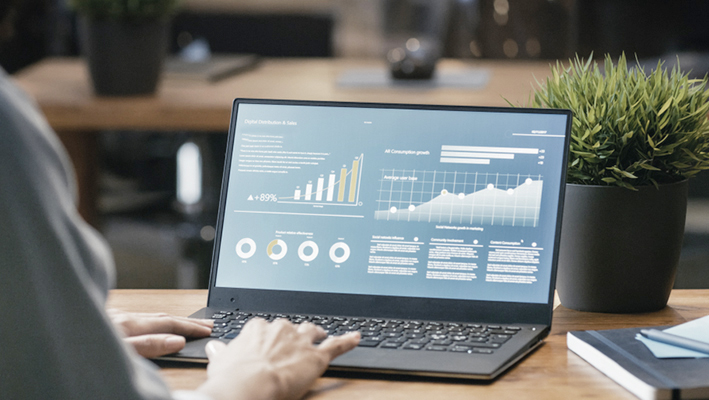 He achieved a lot from a young age itself. Being appointed as the director at Avon, he proofed to be the younger executive to achieve it. His work experience as the marketing director at Avon cosmetics added to the experience he required for starting his own Empowering story for many. His real story began when he became a founding at the Paperchase Retail Group, igniting his passion for branding. His leadership qualities and abilities are working just right for his business to bloom over.

He is running his business, but he is also considered a trusted advisor in various companies worldwide. His achievements are nowhere near countable. Hearing his talks and reading his blogs can give one good insight into Business, branding, and marketing.